The rapid adoption of Kafka as a streaming platform has created a growing need for organizations to unlock the value in their Kafka data. In this tech talk, Dhruba Borthakur discusses various design patterns for building analytics on Kafka event streams. He will review the top considerations for analytics on Kafka - including data latency, query performance, ease of use, and scalability - and share best practices when selecting an analytics stack for Kafka data. 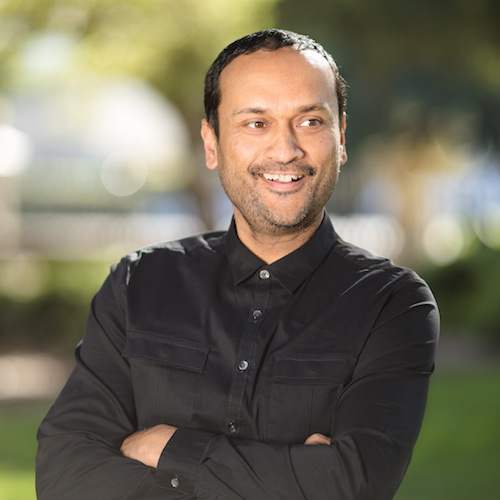